When we came home from a chilled evening out  I checked Facebook as you do! It saddened me to see so many people posting about the protests in London and Cardiff.

Yes,  austerity measures are hard and we still have tough times ahead of us. I hope Mr. Cameron and his government will take a closer look at their planned overhaul of the benefits system and make sure that tax avoidance loopholes are closed. Start taxing the those who have made money in this country, don’t allow them to bypass it just because they are based abroad.

There are some people who ‘play’ the system and these are the ones that need to be tackled not the genuine people.

Carers like my brother-in-law who looks after his mother 24-7 for a pittance of just over £70 a week. Even thinking about cutting this benefit is so wrong.

How is fair that although I’ve worked since I was 16 and have paid my share of taxes and full National Insurance contributions that I’m not entitled to unemployment benefit.. why? because my Husband was working at the time and his income was taken into account.
Husband was made redundant last year and now we can’t get any benefits because we have a little over the maximum savings. Money we’ve put away for our pensionable days so we now have to live on that money and the income from our part-time jobs – a little over £11k.

What saddened me most about the protests was that someone saw fit to deface a war memorial. HOW DARE THEY! If it wasn’t for those brave men and women (some from far off shores fighting for THIS country) they wouldn’t have the freedom to demonstrate and it’s the VE day anniversary too. Just shameful. 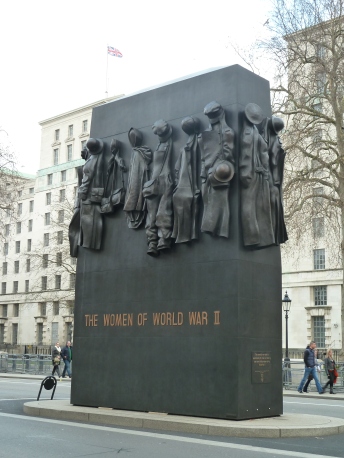 Oh and Charlotte Church – please girl –  your net worth is reported to be from £3.7m to over £11m, the interest alone will give anyone a fairly healthy lifestyle. So unless you’re going to teach people how budget and manage their money better, show people how to cook from scratch instead of buying ‘ready made’ everything  or preach that no one has to have EVERYTHING right now then go home and stay there. (Ah but then you don’t need to budget or cook from scratch or wonder how you’re going to by the latest ‘whatever’ for your home and kids do you??)

Long time since I had a wail… but honestly lets all calm down and lets get on with living our lives. 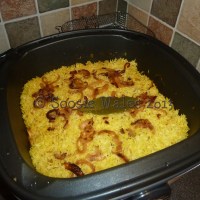