I’ve scoured the interweb looking for a suitable recipe for a Biryani. Some say to cook the rice separately, some are dry cooked meat with the rice par-boiled and added at a late stage of cooking, some add the rice at the start of cooking.
So there doesn’t seem to be a definitive recipe anywhere.. oh dear.

One thing that did seem important is the onions and that it is all cooked slowly so that the rice steams. I also noticed that the rice, meat and onions are layered.

So I’ve taken the best ideas and hopefully will make a rather tasty Chicken Biryani. UPDATE – it was delicious..although I’ll add a little more spice next time. It was quite dry as you can see from the photos so if you are used to the ‘British’ version of having a sauce to pour over make yourself a plain curry sauce to accompany it.

My recipe involves marinating the chicken in yogurt and spices for a couple of hours (or overnight if you are that prepared!), the rice is par-boiled and the onions are slowly fried until golden brown. I then layered it all in my slow cooker. 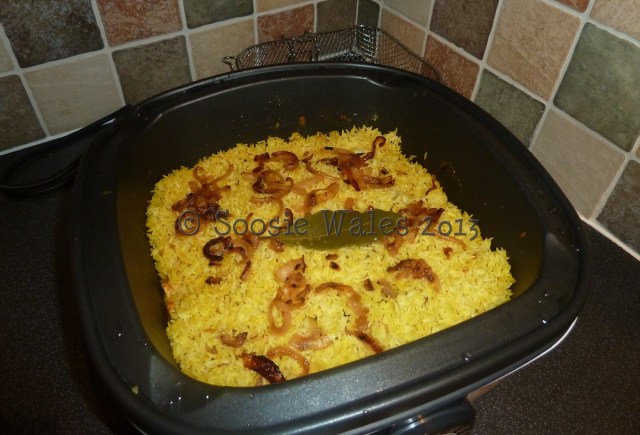 Looking tasty in the Slow Cooker

For the Chicken marinade:

Not the prettiest of servings but it’s the taste that counts!

15 minutes before adding to slow cooker: 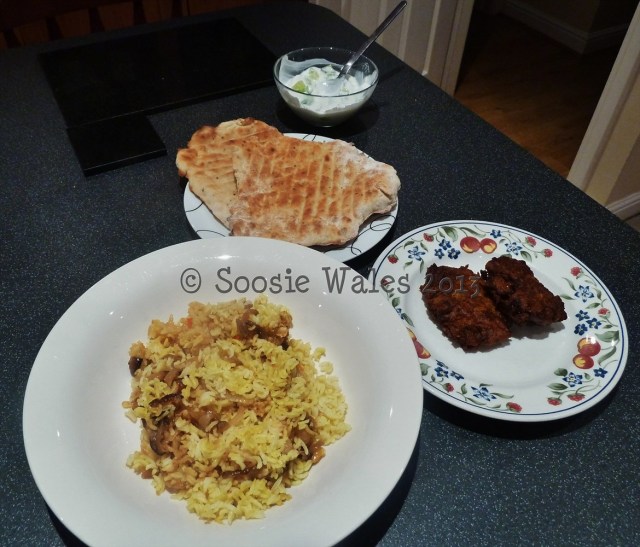 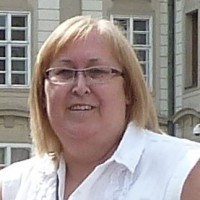